What Is The Difference Between Muay Thai and Kickboxing?

PrevPreviousSummer Activity: Why Summer Is A Great Time To Start Martial Arts! 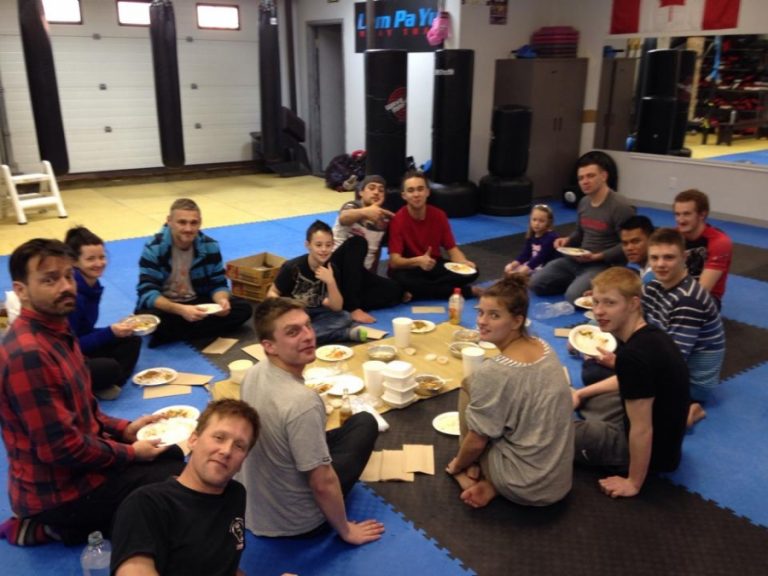 An after training traditional Thai feast for our Muay Thai adult class. 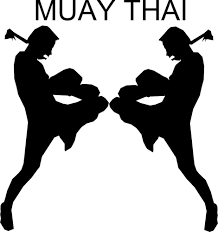 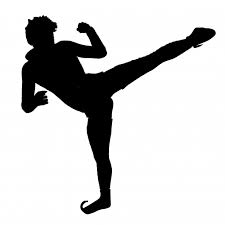 Muay Thai and Kickboxing are two different sports; two different martial arts. Though the terms are often used interchangably, they are in fact quite different from each other. We asked some of our Muay Thai instructors to talk about those differences.

Ryan Timoffee, our owner and head instructor in Sherwood Park, says that “Muay Thai involves more than kicks and punches. Elbows and knees and clinch and kicks allowed to legs and modified throws as well.” Basically, kickboxing is limited to kicks and punches while Muay Thai allows a wider range of movement which in turn requires a more encompassing training regimen and a different type of strategy in the ring.

Note that in the pad series demonstrated in this video the moves incorporate hands and elbows, knees and feet, the whole arm, the whole leg, arms around the back of the neck, and moves that range the whole body. The intensity and power in the kicks and punches are indicative of Muay Thai as a whole, as is the partnered pad work.

Gary Vig, founding member of Arashi-Do and owner and lead instructor in Red Deer, says that ” Muay Thai is an art that encompasses  technique, culture and a specific mind set, kickboxing is the sportive application of the techniques.” While kickboxing is an excellent workout and a way of applying some of the technique involved in Muay Thai, Muay Thai as a martial art encompasses technique, the culture and traditions of Thailand, and a mind set that is unique to this art. Muay Thai is not just Thai tradition but is part of the fabric of Thai culture and those who practice it as it should be practiced adopt some of the traditions and mind set as well. In the picture below some of our Muay Thai class members in Calgary enjoy a post training Thai feast, just as they would if they were training in Thailand.

Trevor Clark, owner and head instructor at Calgary Springbank, had this to add, “Mainly the usage of elbow knees and clinching but in my head it’s also the tradition that goes along with the Art of Muay Thai. Does not seem to be present in Kickboxing.” We’ve talked about the moves and techniques, the Thai culture in which Muay Thai is so deeply embedded, but we have not touched on the traditions of Muay Thai yet. There are many traditions in Muay Thai but the one that most people who watch a traditional fight for the first time notice and remark on are those that involve entering the ring and preparing to fight an opponent. The Wai Khru or Ram Muay is a ritualistic dance that is not just traditional but is also spiritual. This dance is a show of respect for the opponent, a supplication for support and protection, and is often passed down, in whole or in part, from teacher to student for generations.

The music that accompanies not just the Wai Khru but every round in a Muay Thai fight is also part of the tradition and can be a bit jarring for the first time audience member. However, the music is part of the tradition and the instruments used to make the music are important in Thai culture. As the rounds advance the music becomes more strident and is used to spur on the fighters and encourage them to action.

All in all, the concensus is that Muay Thai is an art, a martial art, deeply embedded in the history and culture of Thailand. It’s pure warrior form and ties to the history of Thailand give it a definition that is lacking in kickboxing, which uses moves and technique from Muay Thai but does not have the same heart and ferocity. Though kickboxing is part and parcel of the modern fight scene with MMA and the UFC dominating current western culture, verything that kickboxing is can be found in the art of Muay Thai and in Muay Thai you can and will find a deeper exploration of what your body and mind can do!

PrevPreviousSummer Activity: Why Summer Is A Great Time To Start Martial Arts!