Each year our schools in Calgary and Cochrane participate in a club tournament. Featuring Karate, BJJ, Muay Thai, weapons and team competitions, this tournament is fun, fierce, and fantastic! 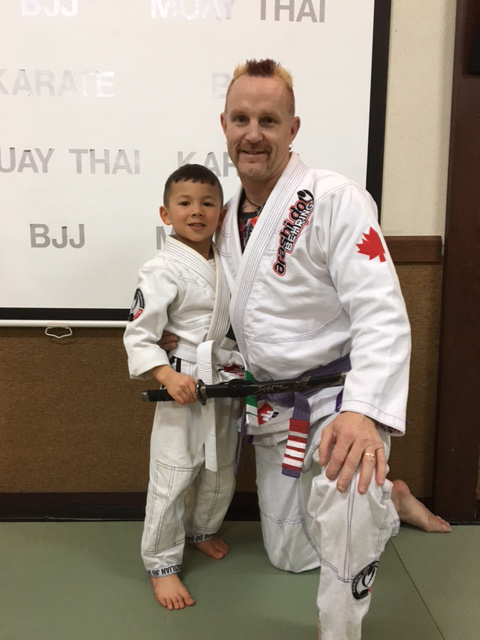 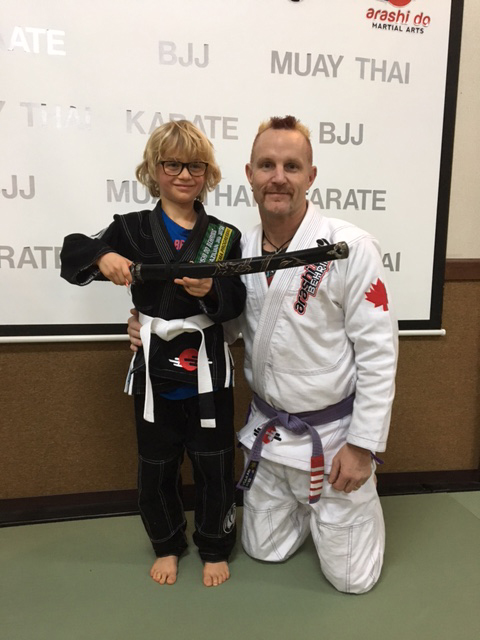 With divisions from age 4 through advanced adult in Karate, Muay Thai, and BJJ, the competition is fierce, but we encourage all of our students, all of the participants and spectators to have fun. Participating in 5 tournaments with points awarded at each tournament, the competitors get to show off their skills, hone their skills, and learn confidsence, leadership, how to handle nerves, and sportsmanship. In 2016 we held 5 tournaments, one at each of our schools in Calgary. We proudly present our division winners of the Samurai Sword Series Calgary 2016: 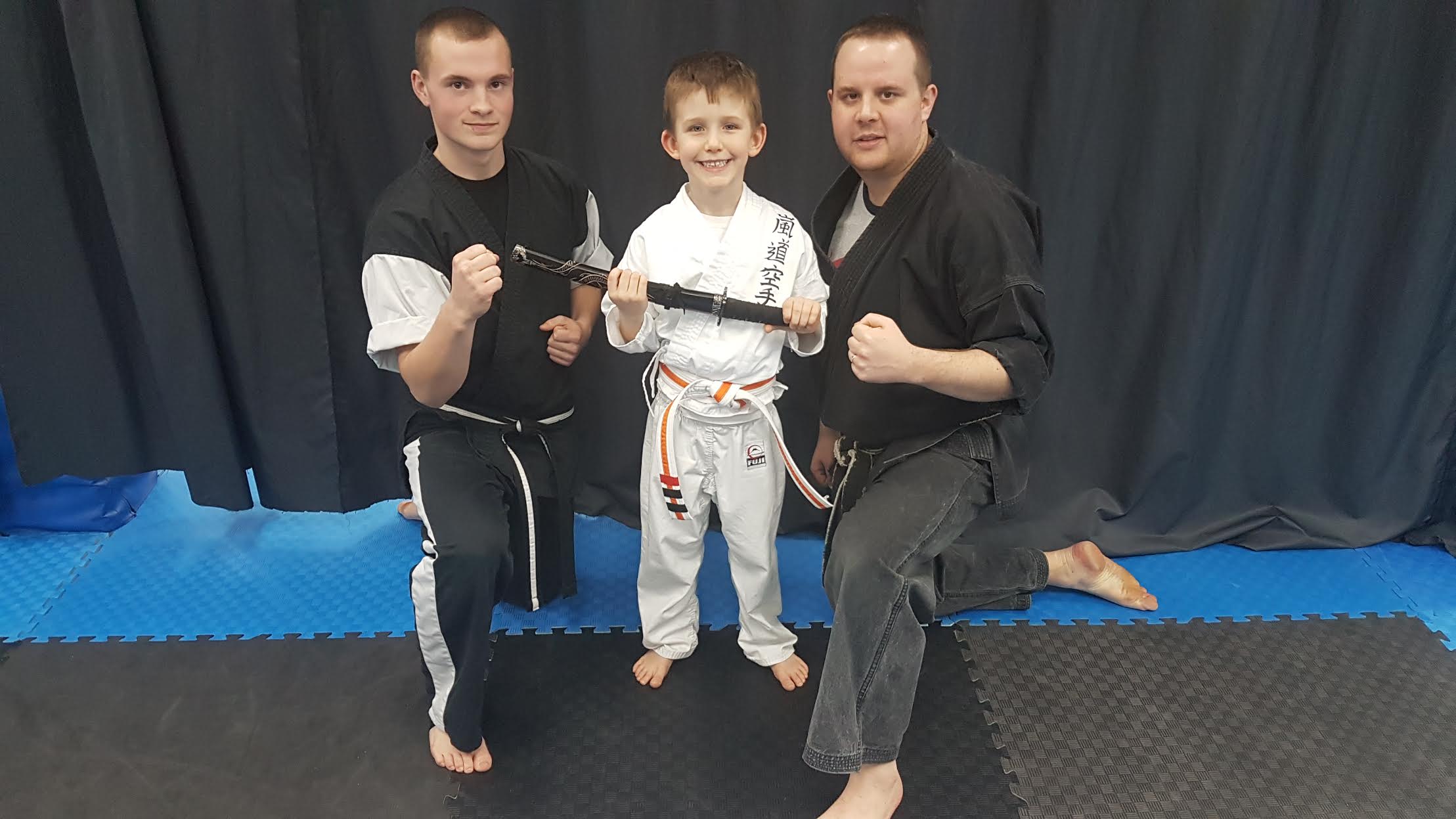 Congratulations to Francesco - Karate, 4-5 year olds, winner of a sword in our Samurai Sword Series Calgary, 2016!

In 2017, we will be adding a school; welcome to the family, Arashi-Do Cochrane! The 2017 Samurai Sword Series will be for all of southern Alberta including all 5 Calgary schools and our school in Cochrane!

More in this category: « Arashi-Do Opens In St. Albert!
back to top