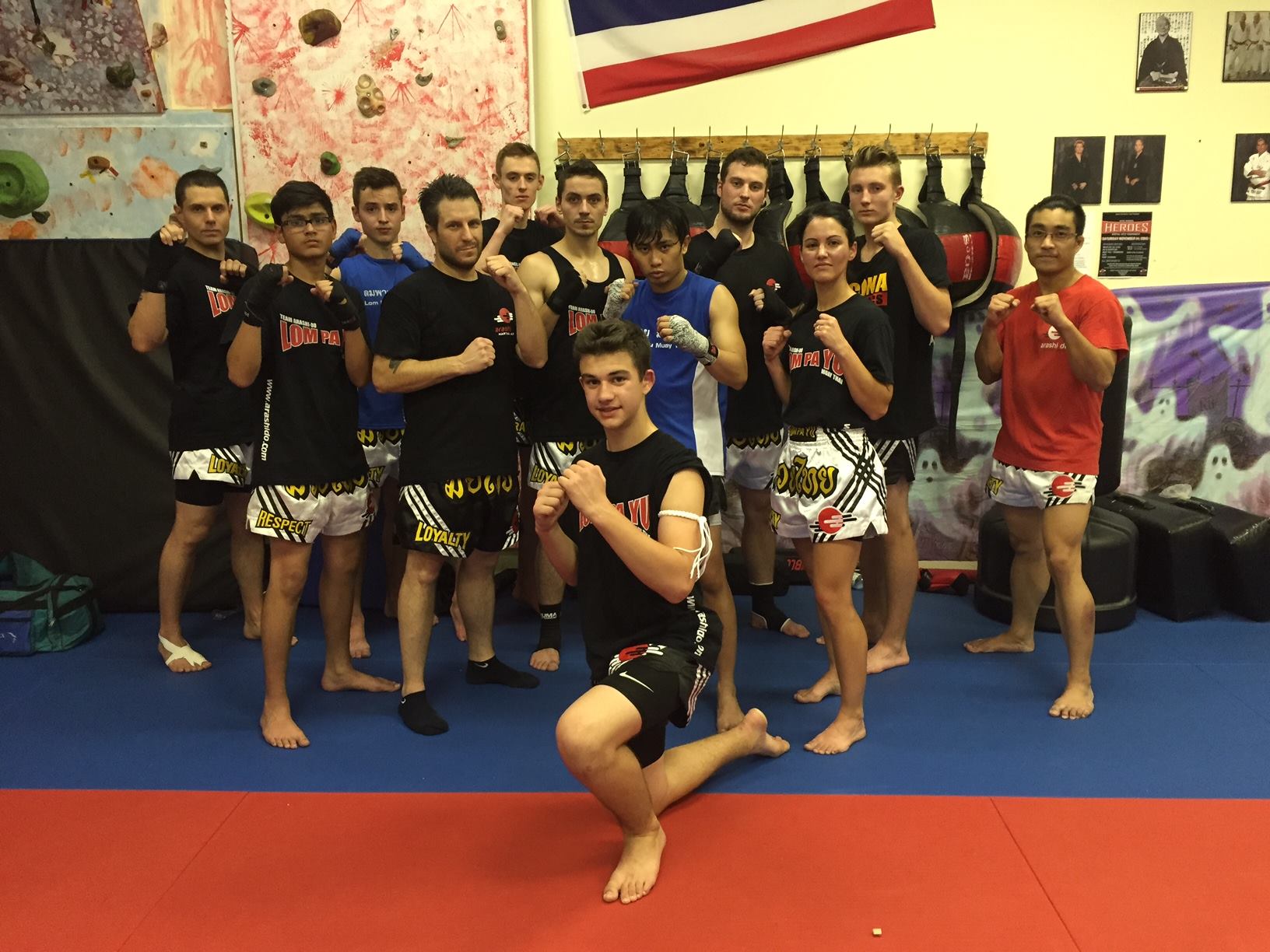 Hello, Arashi-Do members, students, family and friends! It has been a busy beginning to fall this year and we have a lot to cover so let's get going!

October was a very busy month! We had the fourth and second to last in the Samurai Sword Series Calgary on October 3! It was a very busy day and the excitmenet grows as the competitors get close to the final torunament, December 5, and finding out who won the swords this year. October 3 was busy in edmonton as well as the  annual inter-club tournament, SparWars, was in full swing at Edm. South! Renshi Chris, Prof. Mike and other school owners and instructor as ususal, made this a wonderful experience for everyone, from the newest students to the old hands.

Later in October, Mestre Sylvio da Matta Behring, our Brazilian Jiu Jitsu mentor and teacher, visited both Calgary and Edmonton for gradings, instructor courses, symposiums, classes and lessons and in general to help build an even stronger Jiu Jitsu community for Arashi-Do and for Canada.  Mestre Behring always brings a vitality and energy with him that invigorates students and instructors alike. Mestre Behring has created a Facebook page especially for his Canadian students, Team Sylvio Behring Canada. Give it a like and a follow! You can also check out the article on Mestre Behring's visit, which includes a link to the slideshow Professor Mike built after the visit. Additionally, we have an awesome Google+ business page for Arash-Do Behring Jiu Jitsu that we would love for you to follow! We'll be seeing Mestre Behring again in the spring. Professor Chris wrote:

Master Behring, Professor Mike and I are very happy as we draw a close to another amazing two weekends.

With our Calgary and Central Alberta dojos having doubled their participants from the last symposium and grading with 109 participants!
Edmonton and area had one of our largest attended weekends as well with 220 members attending. As well we got many positive comments from members and parents about this weekends instructor course, grading symposium and seminars.
Mestre Behring gave us some of the best seminars to date!

Coming up between now and the end of the year:

A gallery of pictures from the last month or so!