Find a location near you 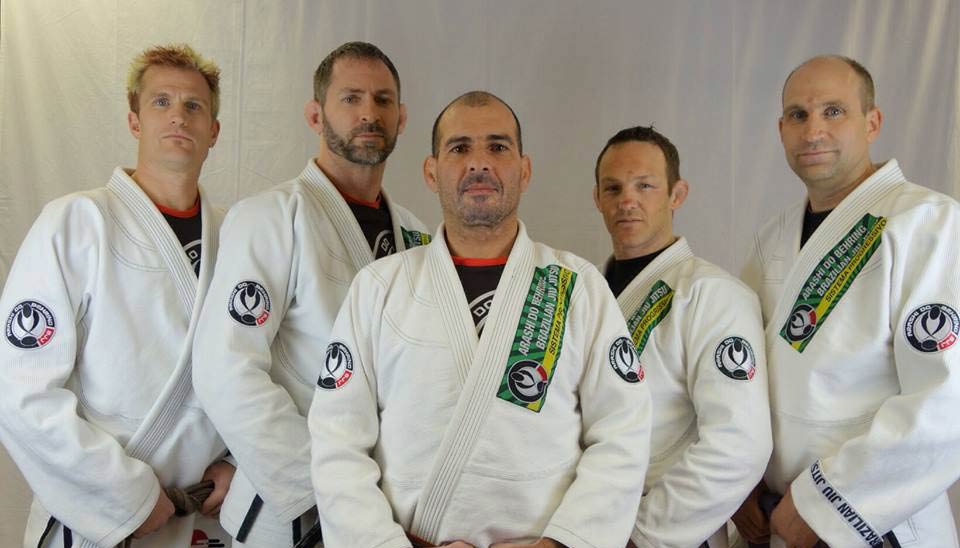 In 2015 Arashi-Do Martial Arts and Mestre Sylvio da Matta Behring celebrated 10 years of affiliation: Mastre Behring is a guide, a mentor, and one of the most outstanding Brazilian Jiu Jitsu practitioners and educators of our era and it is our deep honor to be an Arashi-Do Behring school. 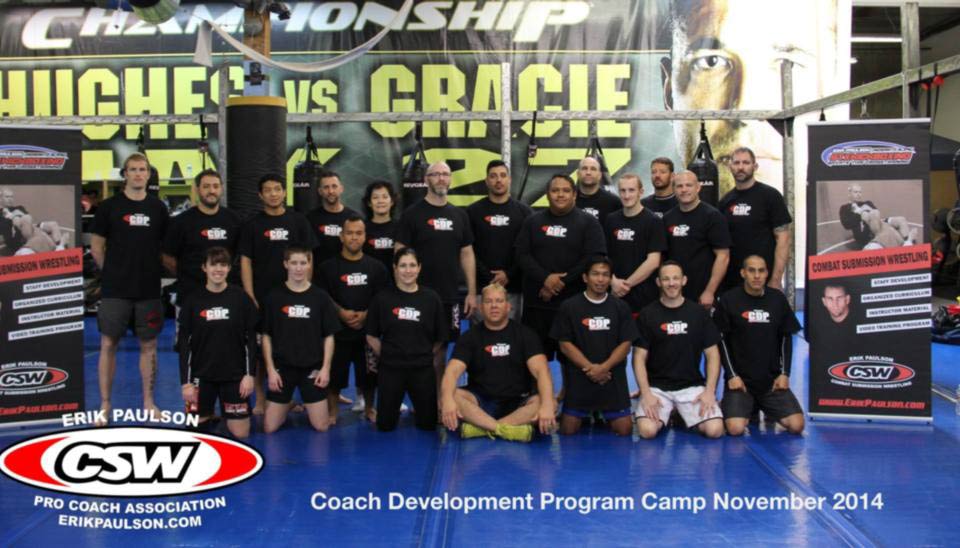 "Coach Erik currently runs the CSW Training Center in Fullerton, CA where he trains MMA fighters such as Josh Barnett, Ken Shamrock, Cub Swanson, Ginelle Marquez and is closely affiliated with Sean Sherk and Brock Lesnar of the Minnesota Martial Arts Academy. Erik Paulson is the three time World Shooto Champion, the only American to ever achieve this"**