Decline In Sports Participation A Call To Action! 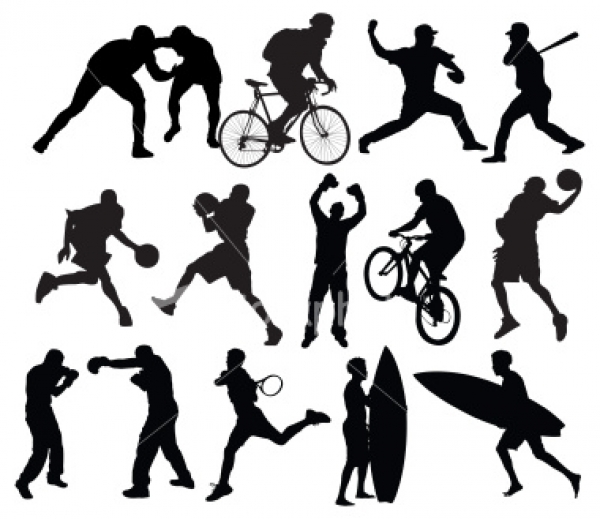 In 2010, GSS (General Social Survey) conducted a research survey asking Canadians across the age, gender, income, and nationality spectrum when and what sports they actively participated in.  This survey and the conclusions drawn from the results are not so much startling as they are a guide to helping understand what is happening and may suggest ways to see an increase in participation.  The single most telling result showed decreased sport participation across all age groups (pg 14). 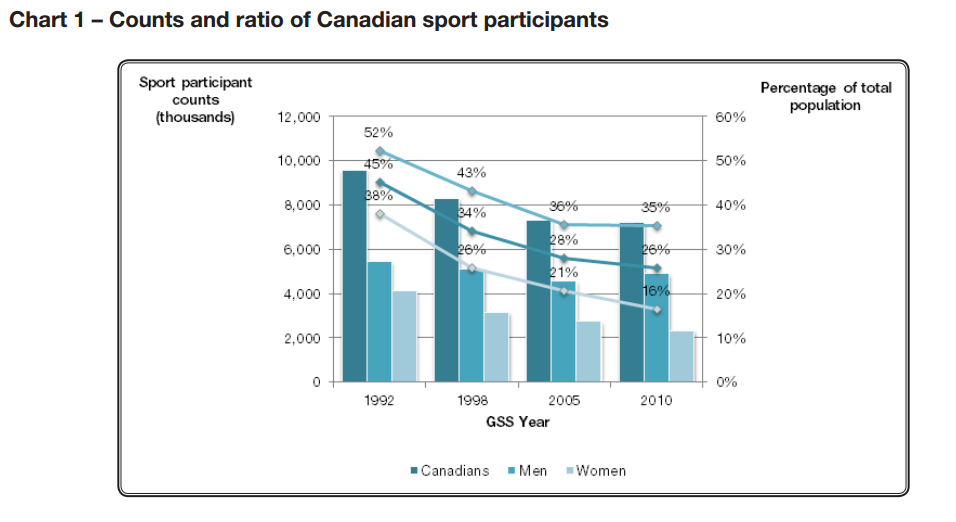 One very telling statistic shows that if one or both parents are involved in a sport as a participant or adult leader such as a coach or referee or administrator, the younger members of the family are more likely to participate: A legacy of participation. (pg 37)

Martial Arts (pg 34-35), are considered an organized sport because they meet the criteria as defined by the study:

A sport was defined as an activity that involves two or more participants engaged for the purpose of competition. Sport involves formal rules and procedures, requires tactics and strategies, specialized neuromuscular skills, and a high degree of difficulty and effort. The competitive nature of sport implies the development of trained coaching personnel. (pg 13)

Participation in martial arts is guided by an instructor or teacher which involves both teamwork and individual study and practice, provides opportunities for competition, increases fine and gross motor skills as well as fitness, and provides both structure and opportunity for creative expression.  Martial arts are equal opportunity for male and female, young children, teens, middle aged and older adults; there is no age limit as the arts offer a multitude of styles and intensity levels.  There is a martial art out there for anyone and everyone, and no matter what they believe their athletic ability level to be they can be successful in martial arts.

Let this be the generation that starts again to be the examples for their children and grandchildren. Reach out to your local martial arts school and ask them what they offer.  Tell them your story and they will help you find the right martial art for you.  It is not too late to begin a new legacy or build on an old one of participation, competitive spirit, sportsmanship, and shared love of sport!

More in this category: « Finding The Right Martial Arts School: Where To Start Arashi-Do Martial Arts September 2015 Newsletter! »
back to top