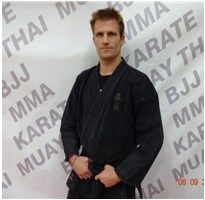 Awards and Prizes, Achievements and Acclamations

Fought in well over 130 tournaments since my first one April of 1991, in Point Sparring, Kata, Continuous Sparring and Jiu Jitsu, earning:

Train annually in Thailand with Coach Stephan Fox of World Muay Thai Council, at the Lamai Camp on Koh Samui Thailand for the past 9 years.  Chaperoned a group of Canadians for 3-6 weeks each year for an intense, amazing training course and a chance to fight abroad. 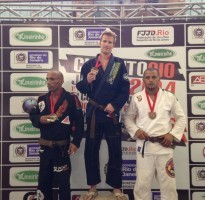 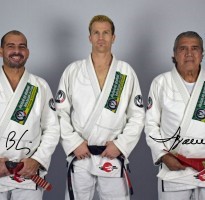 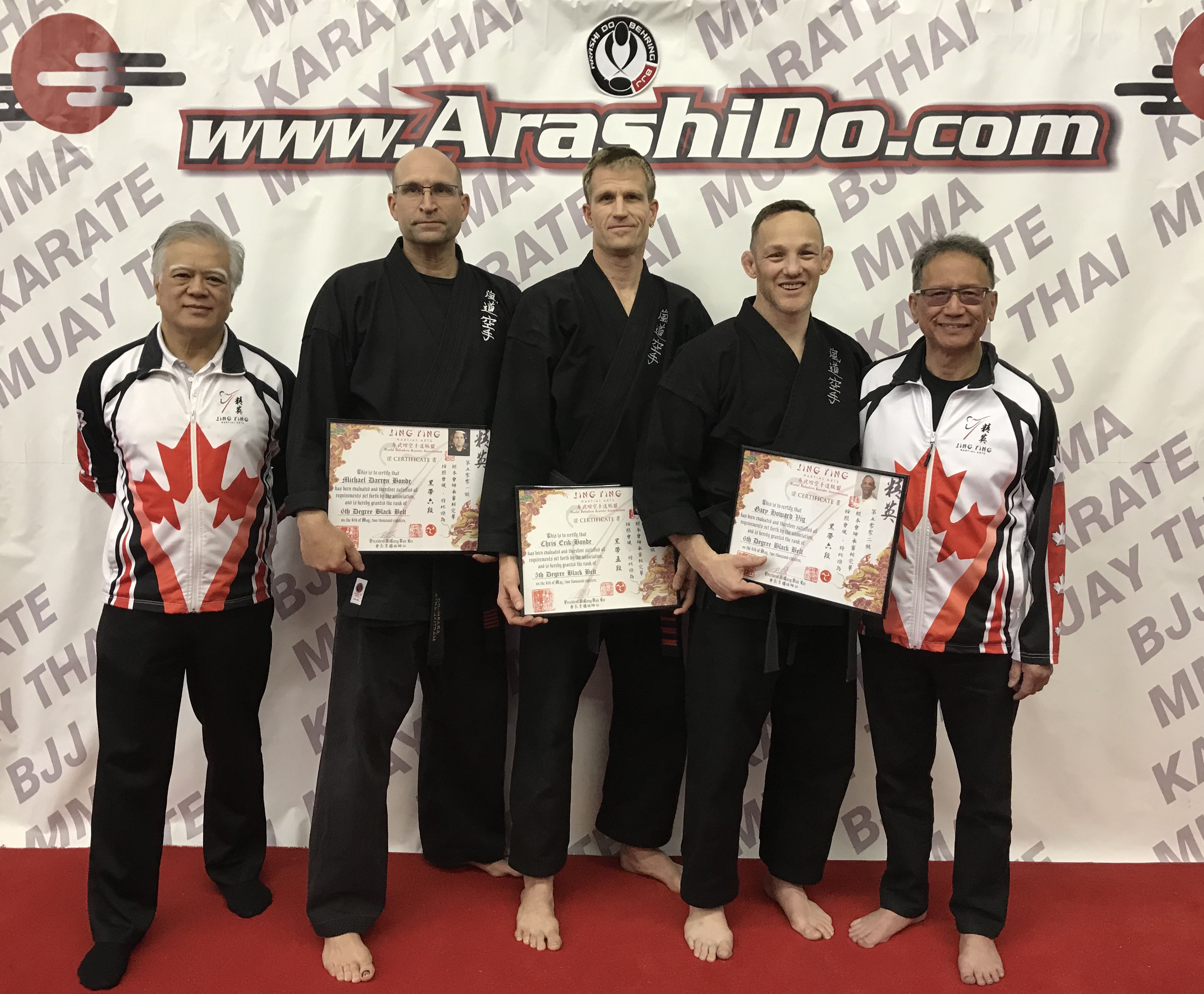 Our Arashi-Do dojos in Edmonton have been awarded with:

With a website design template from Sensei Andrew Mackenzie in 1999, I started and managed Arashi-Do’s website since 1999 to present, revised and recreated in 2008 and entirely developed and rebuilt in 2013 with website programmer James Petryk.

I became an assistant instructor as I moved up the colored ranks from about green belt on.

I opened my first dojo Dec. 4, 1994, in Caroline and trained six people to Black belt and watched several others from there move onto Black belt after I moved to Edmonton. I have very fond memories of that school. In total, I have helped over 42 students and counting achieve their Black Belts.

I enjoy teaching as it is my passion. I love keeping in shape doing something I love and surrounding myself with positive people with great attitudes.

The more I train and the more I travel the world and am exposed to other martial arts schools and systems, I realize that I have grown up in and still train with some of the best and definitely most Open minded Martial Artist in the world.

My instructors have taught me the values of embracing and upholding traditions, yet the open-minded attitude to try new arts, and strive towards constant and never-ending improvement.

I started out training with my brother and to me this has always been a family.

At one point 5 out of the 6 people in my immediate family were training at one of Arashi-Do’s schools in Alberta.

But since that time, I have acquired a different family; one not of blood. The support and love is very strong within Arashi-Do’s Core, and even in the time I’ve been in Edmonton I see a definite family of students and friends within my own school and our newest schools.

The greatest highlight of my career still has to be my Black Belt test.

I was the first and last to be tested under all five of my former and current Chief Instructors. I had a gruelling three hour technical test, and then fought 15 rounds of semi contact sparring which I still remember vividly like it was yesterday.

Because it was very old school and I was the only testing candidate, this was a tremendous accomplishment for myself.

Anytime I have self-doubt, lack the mental or physical confidence to do something in my life, I always think back to how hard I was pushed that afternoon in Red Deer, Alberta. I fought on long after my body was exhausted and pushed through defending myself and fighting back even if I didn’t have the physical strength at times to do so.

Being a perfectionist, I am very hard on myself, and I keep in mind the small portion I know in the grand scheme of Martial arts. I try to be technically excellent at what I teach and make sure I can do what I pass on.

Teaching children has also always been very gratifying for me. I have watched many kids five years old and up grow into young adults and take great pride that all of them have included their marital arts training with me in some aspect of their life.

I always looked forward to receiving a Black Belt in Brazilian Jiu Jitsu, because of the quality of the technical expertise Master Sylvio Behring demands, and the amount of technique required to be a great practitioner, and I look forward to continuing my competitive career in the many facets of my Karate, Muay Thai, Mixed Martial Arts, and Jiu Jitsu training.

It is my goal to open a Martial Arts and Fitness Training center soon that offers the full weights, cardio equipment and amenities of a modern-day Gym/spa, a retail store supporting fitness, nutrition and all martial arts supplies and of course a full Martial arts school with a boxing ring and a playground of training equipment and space. With facilities like this I will be able to expose more of the public to the positive benefits marital arts have to offer.

I want to continue giving opportunities for people to compete in martial arts as a sport by hosting seminars, tournaments, and eventually fight cards as well as supporting those who are trying to make martial arts part of the Olympics or a more world governed body. I also want to provide an atmosphere for those who may not pursue the competitive side of Martial arts but find a place in their life for its many other qualities and virtues.

I look forward to keeping Arashi-Do Martial Arts an organization known throughout the world for being a genuine group, with high standards, a high level of quality instruction, and an internal family that people can choose to be a part of.