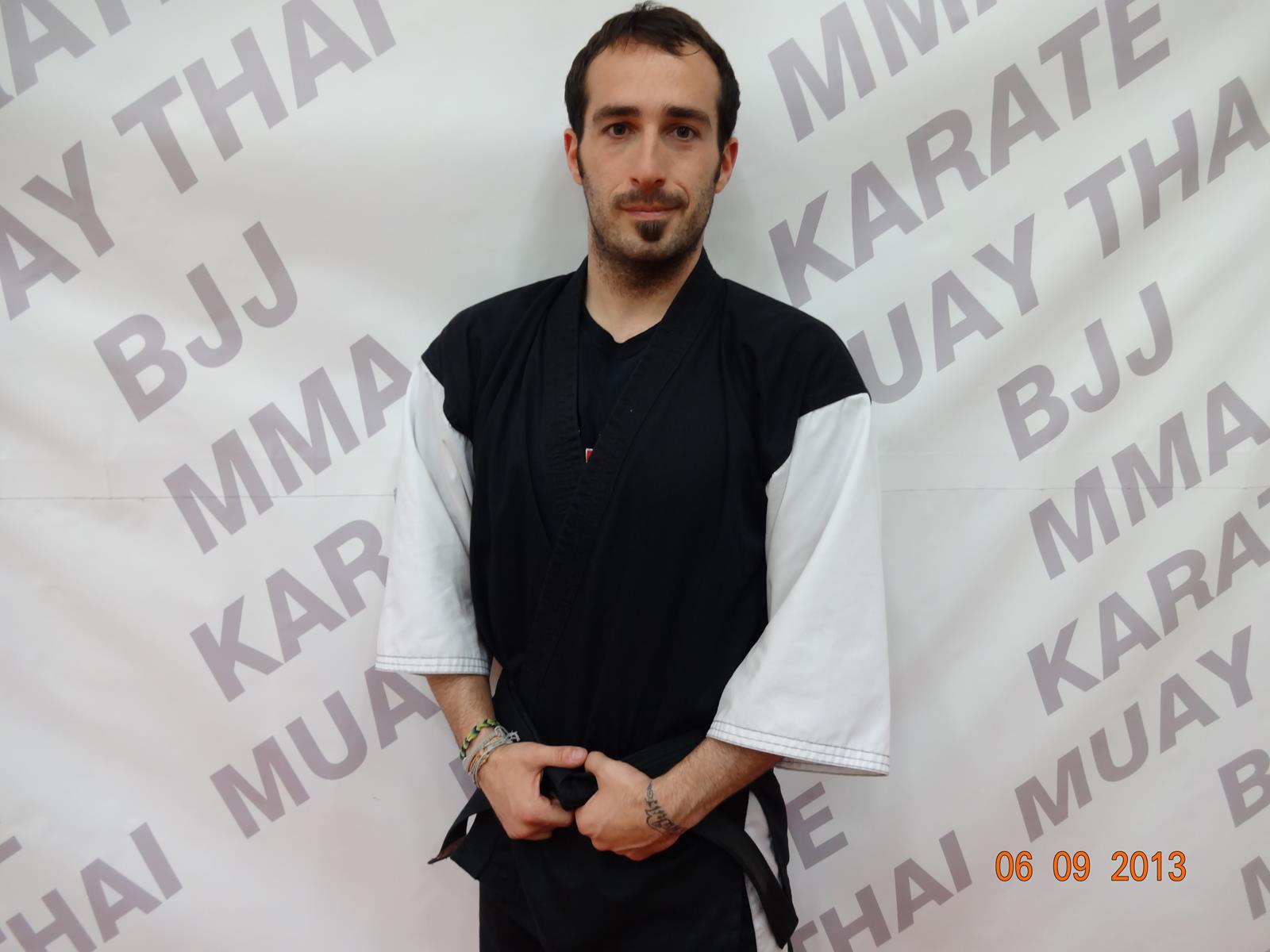 When Arashi-Do first opened it’s doors in my home town, my older brother and I were among the first students to join. As an 8 year old student I was taught under the joint instruction of Sensei Mike and Sensei Gary for somewhere in the neighbourhood of three years, acheiving my green belt. Unfortunately at this point, because of financial and time-related strain my brother and I had to drop out.

A couple of years later my father encouraged us to rejoin, which we did. This was a point in my life called Junior High School. I needed friends, and although at the time I didn’t know it, I also needed role models. Arashi-Do provided both of those things for me. My older brother lost interest and moved elsewhere in life, but I was hooked. Here I had found friends in abundance, a feeling of belonging, and most importantly I had found role models who to this day are still my role models. As a young kid, I had a lot of fun with martial arts, but as a young teenager it filled a much bigger void. You could (and I did) call it a family.

I’ve enjoyed all different aspects of training from that point on, as they all have value. I have competed actively and have been proud of my accomplishments, whether I have won 1st, 2nd, 3rd place, or been taken out in my first round. So long as one has the courage to get in the ring and compete, I believe they should feel a sense of accomplishment. As a brown belt I had also begun to assist teaching in classes. I was steadily getting more involved in martial arts, and the Rocky Arashi-Do.

On December 12th, 1998 at the age of 16 I achieved my black belt. Returning home to the Rocky dojo I continued to assist teaching adult classes, as well as taking a more active role in the younger classes. Gradually I began teaching classes on my own, and soon was teaching entire evenings solo.

In June 2000, one month before my 18th birthday and at the very end of high school, I was offered the position as head instructor of the Rocky Club. It was an honour and a huge decision in my life. I of course accepted, and have been active ever since. I take pride in that I can continue to provide for youth and adults what Arashi-Do has provided for me. That is confidence, fitness, role models, a family, and above all, relentless spirit. 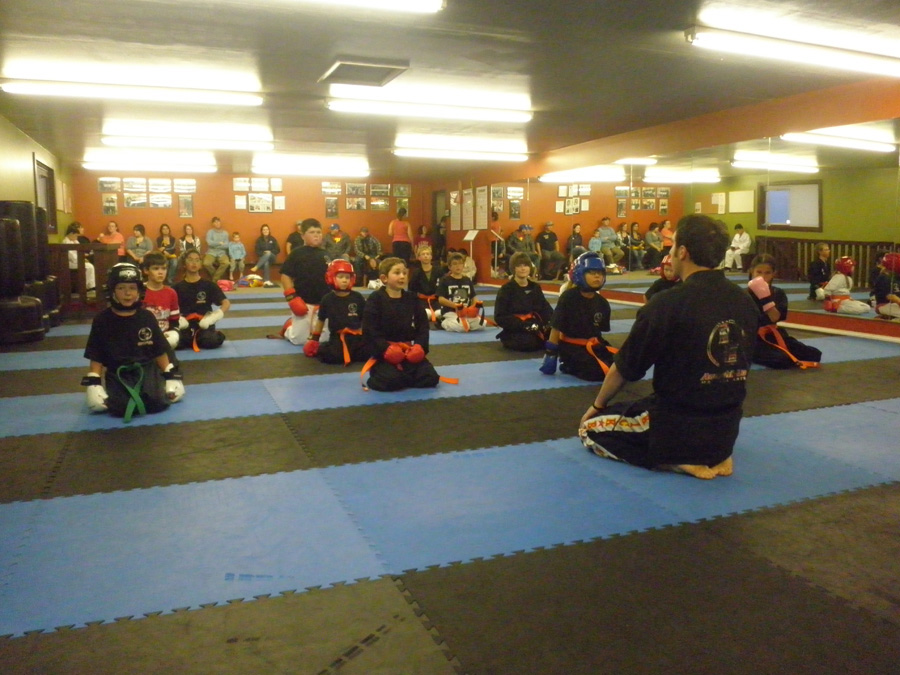