BJJ for the whole family! 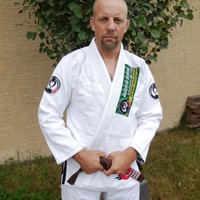 As a youth in northern Alberta, I was bullied so badly that I considered bringing weapons to junior high school. Thankfully my family soon moved away from that school and I promised myself I would learn martial arts as soon as I was back in a major city.

I started training Karate in the fall of 1991 at the University of Alberta Wado Kai club. In 1994 I received my black belt and enjoyed teaching youth at the Riverbend Karate club. In 1997, I moved to Edson and soon started teaching at the Edson Karate Club. Since then I have won several Western Canadian Championships in both kata and kumite at the black belt level. In 2002, I received my second degree (Nidan) black belt in Wado Kai karate.

In the fall of 2004, I opened up a mixed martial arts club in Edson and began learning Brazilian Jiu-Jitsu under Professor Mike Yackulic from Edmonton. I fought my first amateur MMA fight in the spring of 2005 and immediately learned I needed better ground skills. A few days later I met Master Sylvio Behring and my life would never be the same again. I received my blue belt/red bar, in the fall of 2006 and began to teach the Behring Progressive System in Edson. I received my purple belt in the fall of 2009, and brown belt in the spring of 2012.

Over the years I have won many gold medals in both gi and no-gi, at Absolute Submission tournaments, the Mind Body Soul Tournament, and the Capital City Championships. My professional Mixed Martial Arts career peaked in the spring of 2011 with a challenge of the “King of the Cage Canadian light-weight title”, and my light-weight pro record currently stands at 5 wins and 2 losses. I have also cornered 36 MMA fights of my students from Edson. Two of my blue belts once held Canadian MMA title belts.

In October 2014 I was honoured to receive my black belt in Brazilian Jiu-Jitsu from Professor Mike Yackulic, Master Sylvio Behring, and Grand Master Alvaro Barreto. 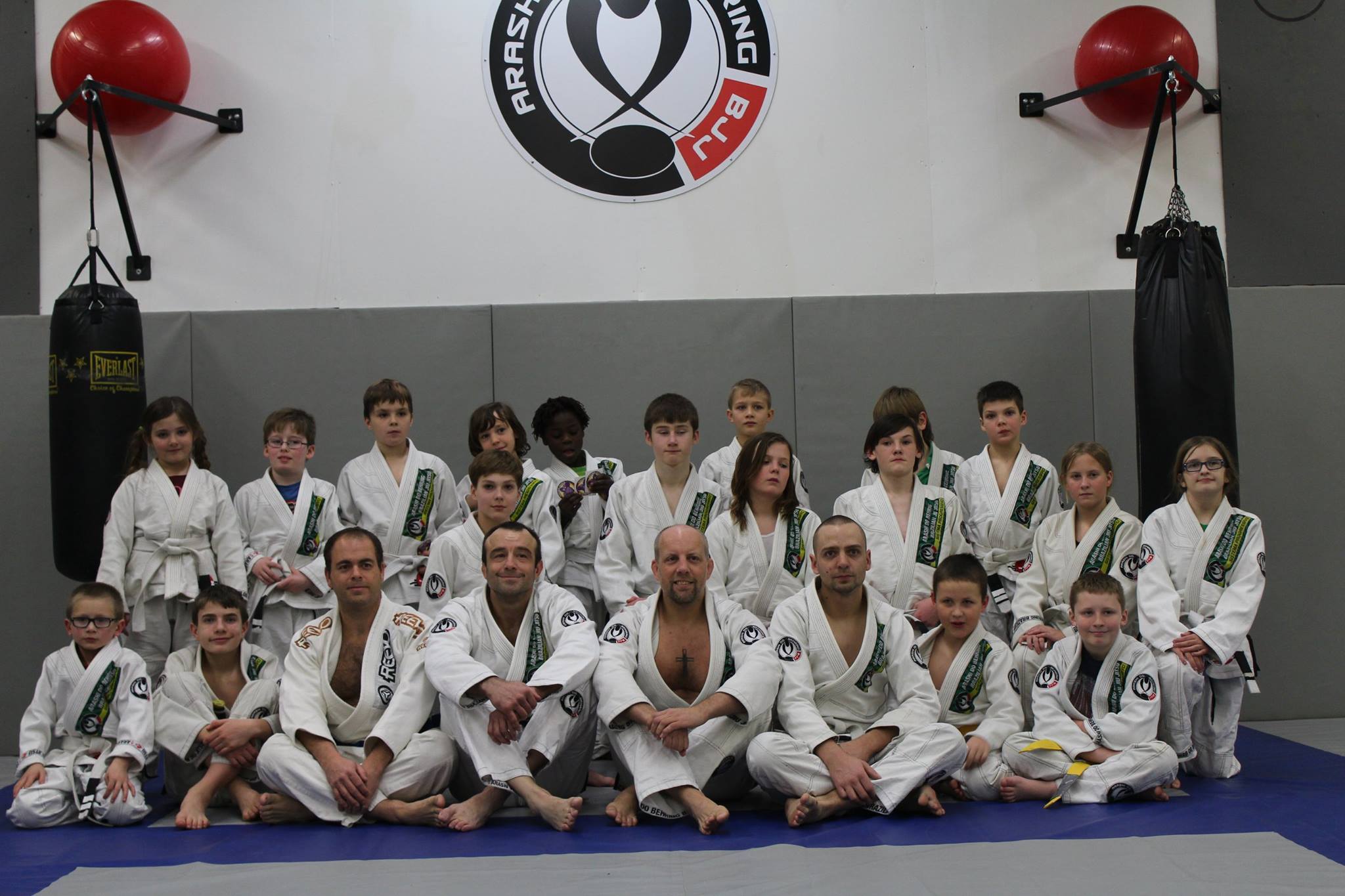 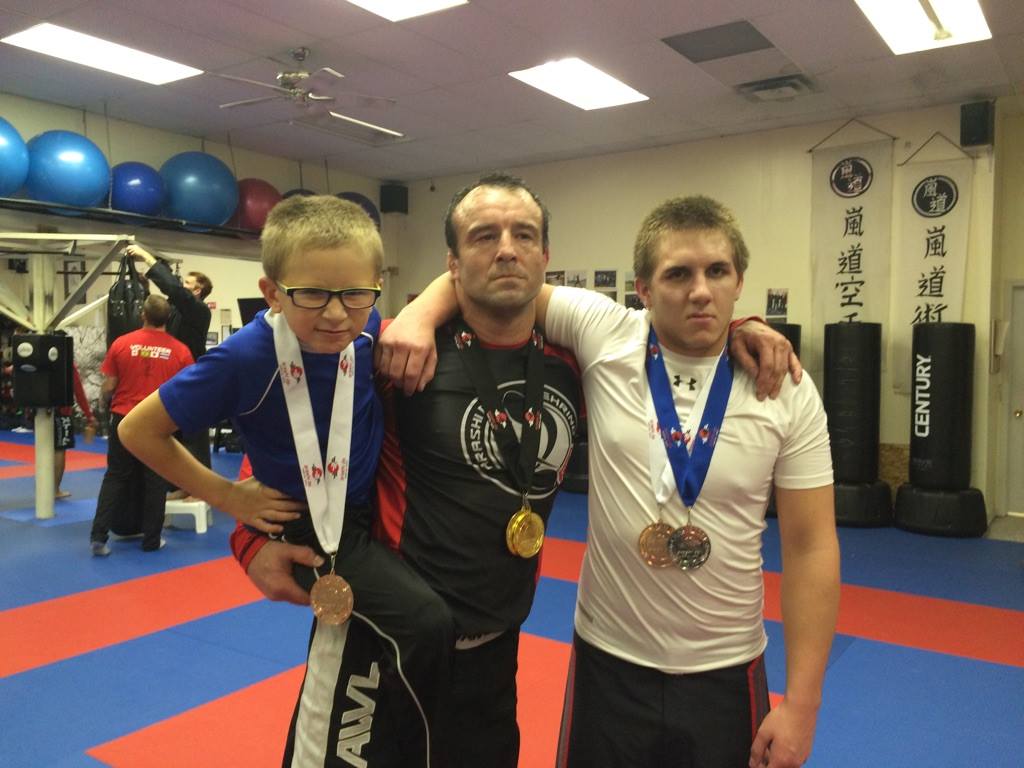 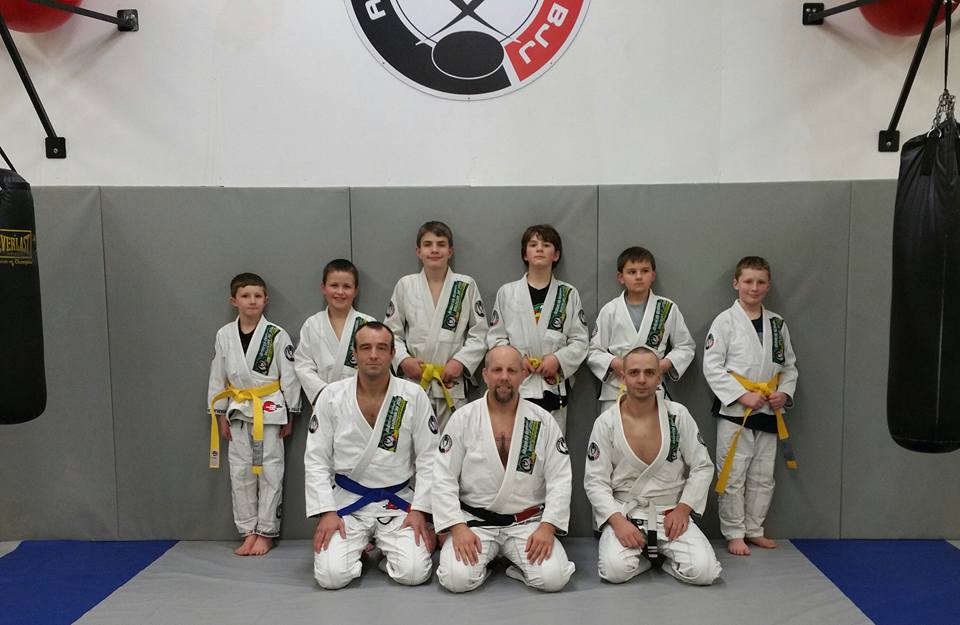