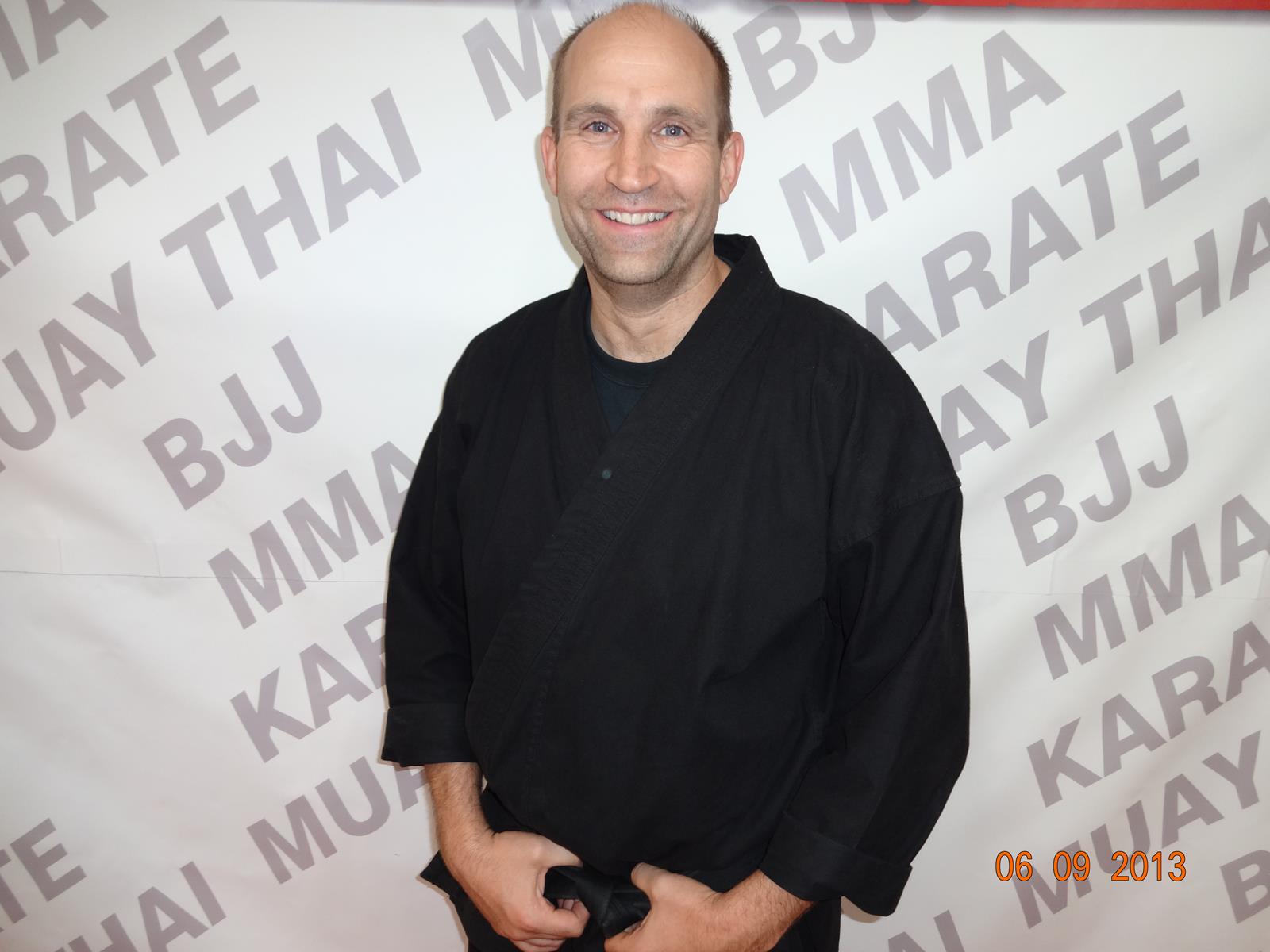 Arashi-Do Martial Arts has its roots in traditional Shotokan Karate with an emphasis in Western Kickboxing and Muay Thai Kick boxing. I got involved at the beginning of a style evolution.

In 1988 my partner and I, along with some students took over from our instructor on a full time basis as he was going to school and could not teach as much as he had in the past.

In 1992 we changed the name from “The Martial Arts Center” to Arashi-Do Martial Arts, and introduced several new styles we had been cross training in. We started with one school and expanded slowly over the years to the 20 locations in Western Canada that we have now.

My role aside from teaching classes is to help the new school owners and instructors through some of the harder aspects of trying to mix a successful business with the traditions and values of a respect based martial art.

Over my 25 years of experience, I have changed my opinions about style and system of martial arts but I can honestly say that the values the martial arts embodies are what kept me involved; Respect, Loyalty, Discipline and Integrity to name of few. The relationships I have built over the years with students, instructors and parents of kids in karate and kickboxing have stood the test of time. Some of the best people I have ever met came to me through martial arts and I still count them as close friends today.

I have won just about every major tournament in western Canada over my 20+ years and competed in everything from grappling MMA tournaments to Muay Thai ring competitions. I have traveled the world and trained with some great instructors, across Canada, USA, England and Australia to Japan and Thailand. Some of the greatest champions of all time in the Martial Arts I have had the privilege to learn from directly.

I was proud to help both my Instructor and business partner Gary to become Canadian Kickboxing Champion and WKA World Continuous Kickboxing champion respectively, and while Martial Arts can be competition based it is more than just kicking and punching, there is nothing better than exercising and sweating with your friends while you’re trying to score just one more point on them!

My journey through Martial Arts has been long and fruitful as I have built a great quality of life (I get to do what I love as a job) and enjoyed the benefits of the physical and mental side of training. I still have a passion for martial arts as it keeps expanding and evolving, I would like to think that when I look back in another 22 years I will have many more great stories to tell.

Video library showcasing the many programs at Arashi-Do: 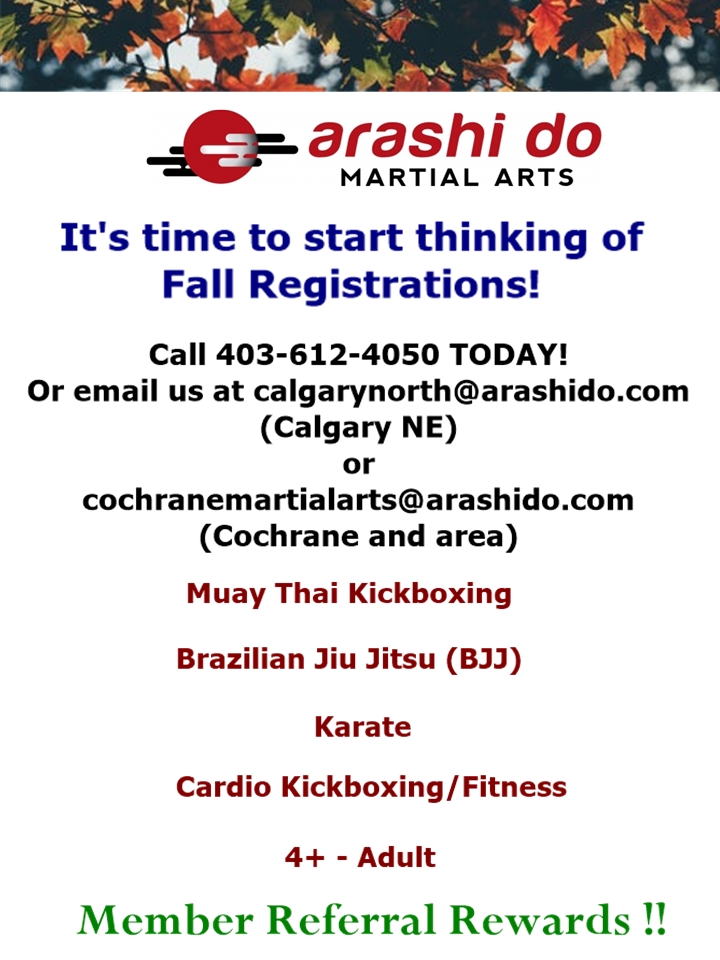